Why dualistic thinking divides us and deprives you of happiness? 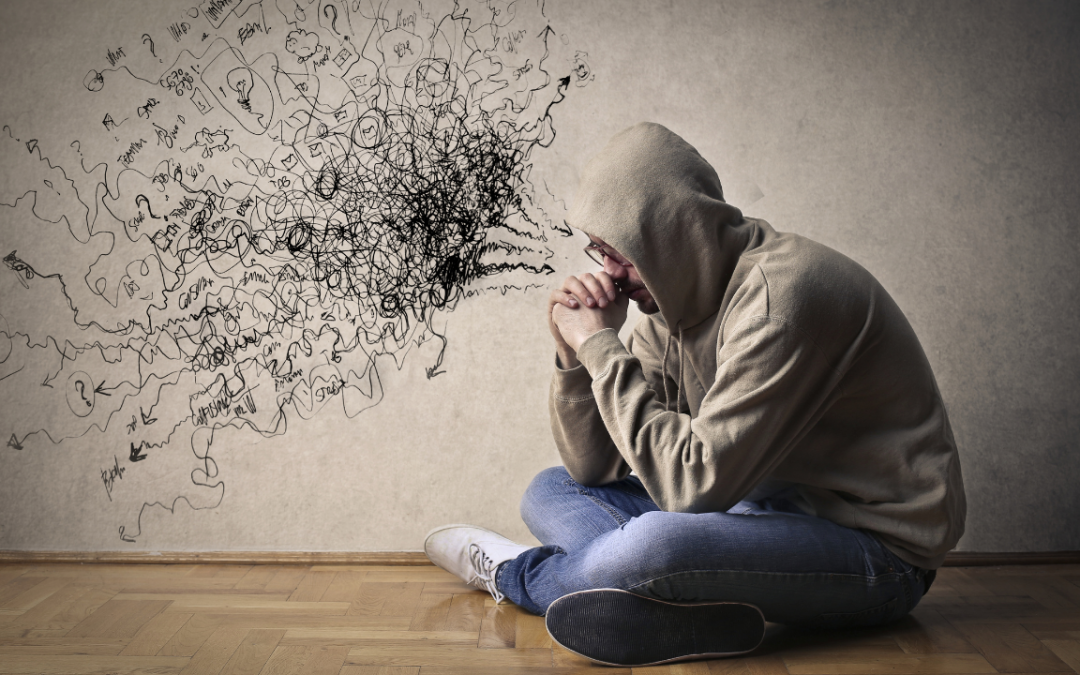 Duality is a thought, not reality. It is the thought “me” and the belief in that thought.

“Me” is nothing but a belief system with a set of practices, it’s not a fundamental truth. “Me” is not different from any social, cultural, or religious belief system.

Without thoughts and beliefs and the process of ownership of them, there is no such thing as “me.” Without a “me,” there is no other, no inner-outer, and no duality.

Thus no limit to happiness and freedom in you and no division and discrimination in the world.

What thoughts and beliefs are necessary to experience the unconditional happiness and freedom our your being and the oneness of our nature.

No comments to show.